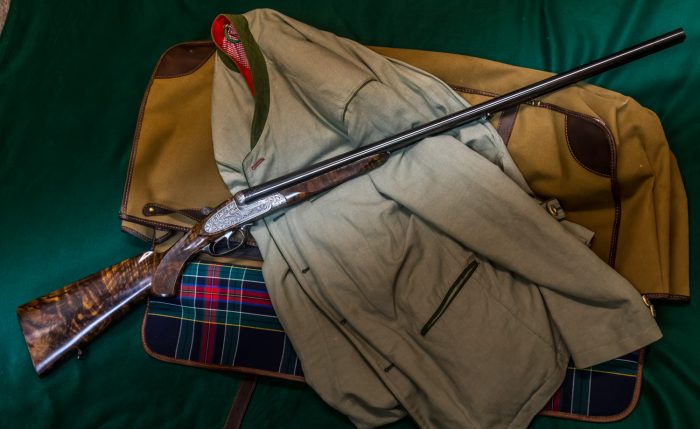 Made in the Golden Twenties, the gun was surely heavy used during it’s long life. Having survived WW II and not been “secured” by the occupation troops, it was new stocked and proofed in the 1950ies by a gunsmith in the small town of Hameln in Lower Saxony, famous for the legend of the Pied Piper. There it was bought by my friends father who was a keen shot and used it for hunting on small game. Later it became my friends first gun which he took regularly to the range even for competitions. It would be interesting to know the exact number of shells fired by this gun…. As it was restocked short after war, there was no special wood available, making a clearly contrast between metal and wood. Last year time had come to let shine the gun in a renewed splendor. My friend decided to commit it to Frederik van Breen from Guns & Gunstocks who not only restocked it, but also refurbished all parts. The result was a gun in as good as new condition.

Condition after 90 years of hard working: 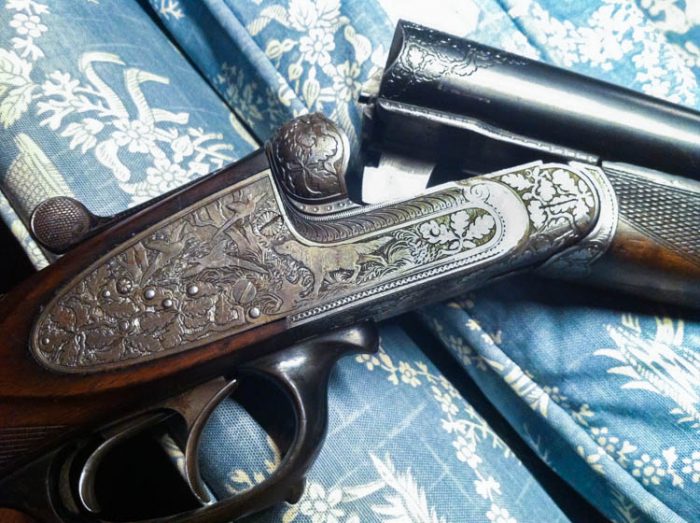 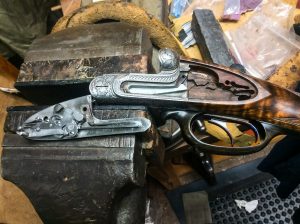 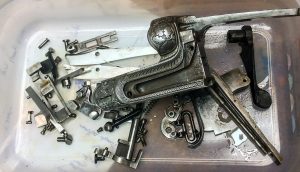 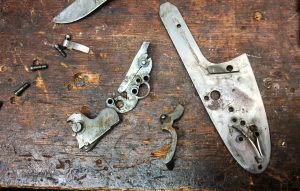 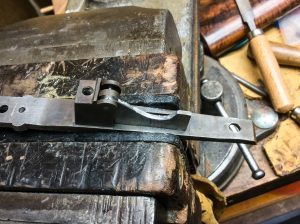 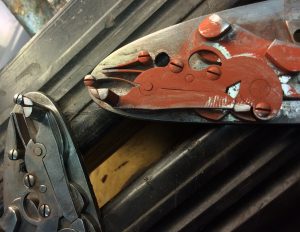 After restauration – ready to go for 90 years more:

admin
View all posts by admin →