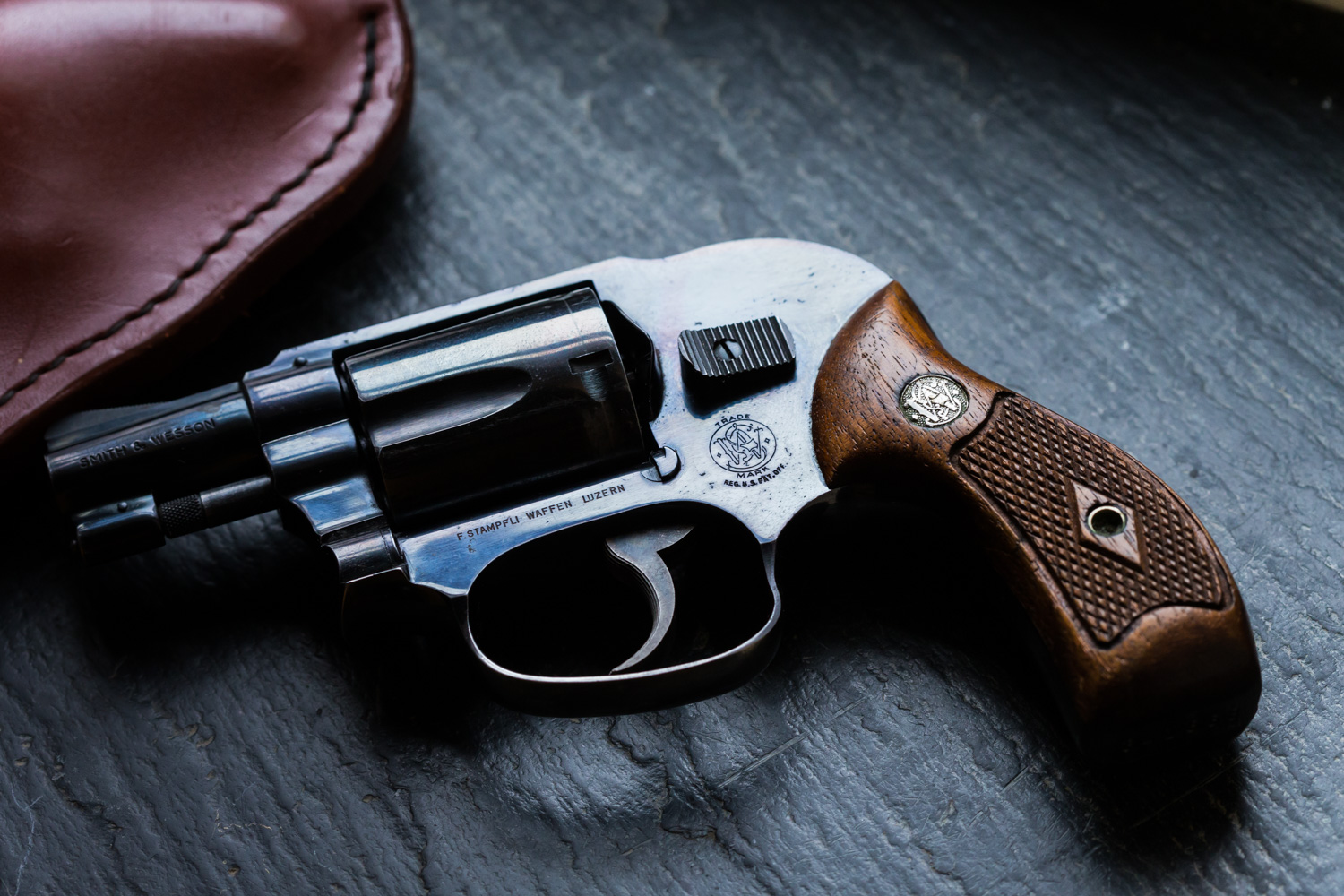 25 years ago I inherited a nice little Smith & Wesson revolver from my father-in-law. Time to take a closer look at the history of this weapon. The inscription on the gun says that it was purchased from Waffen Stampfli in Lucerne, Switzerland. This was probably in the 1960s. 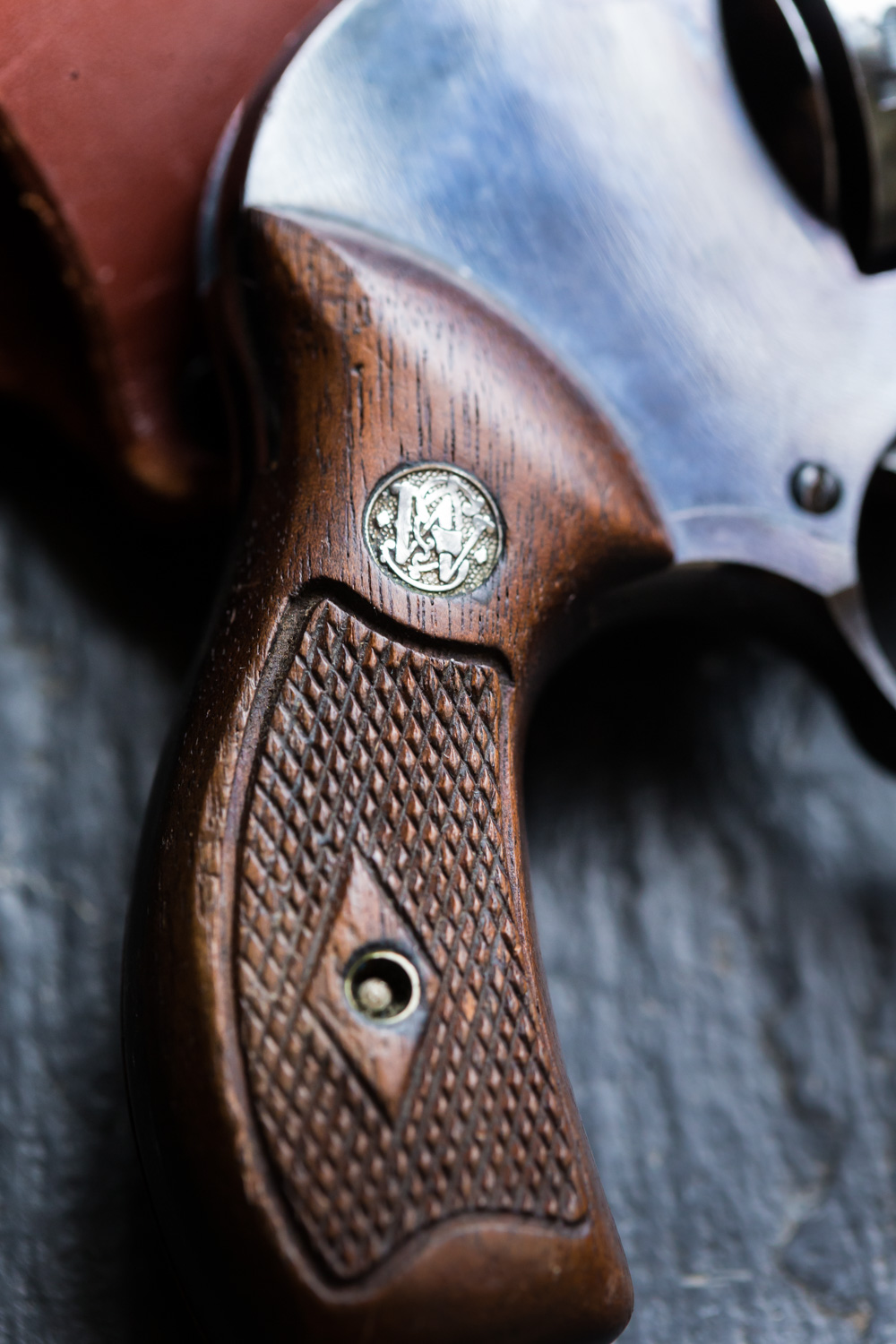 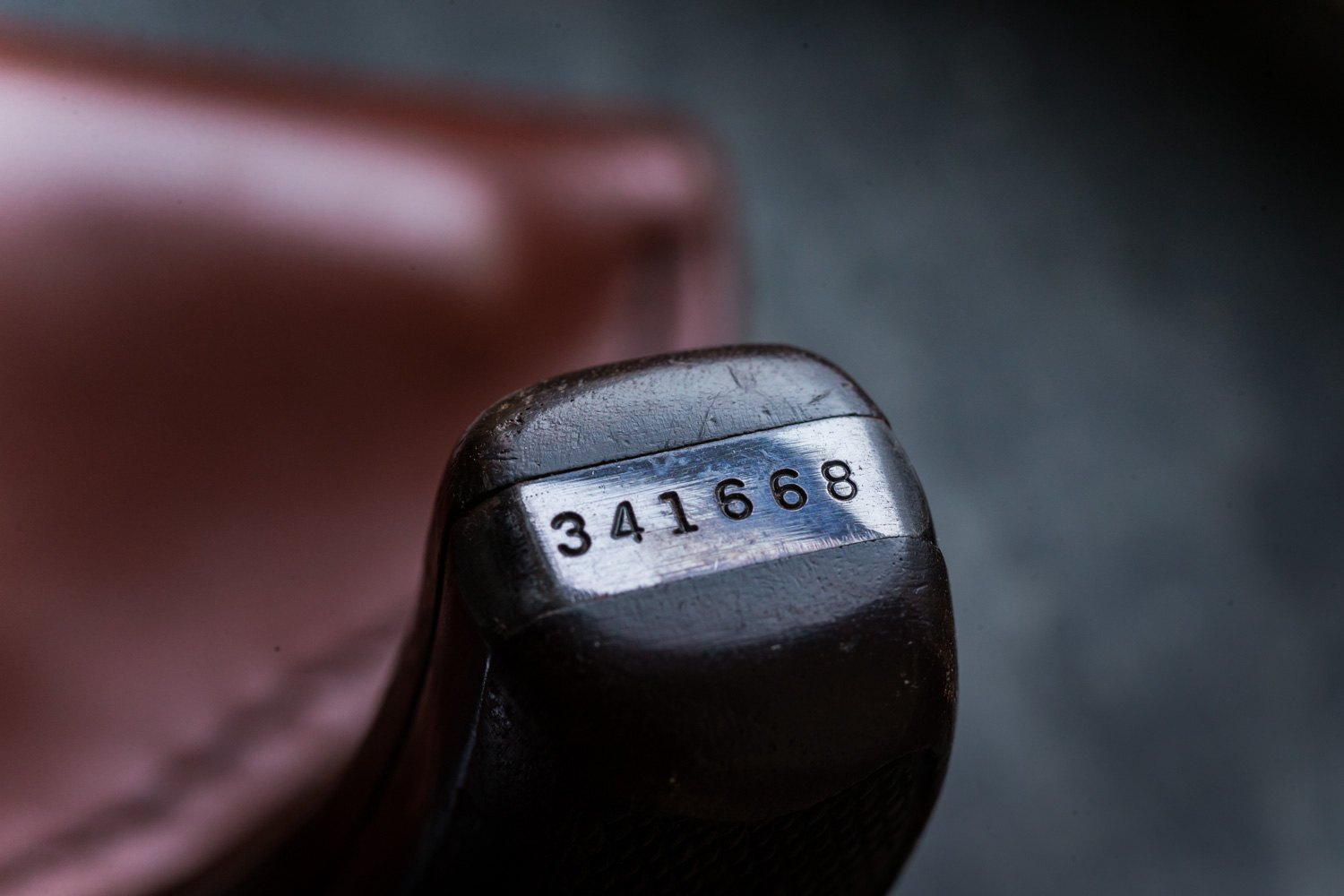 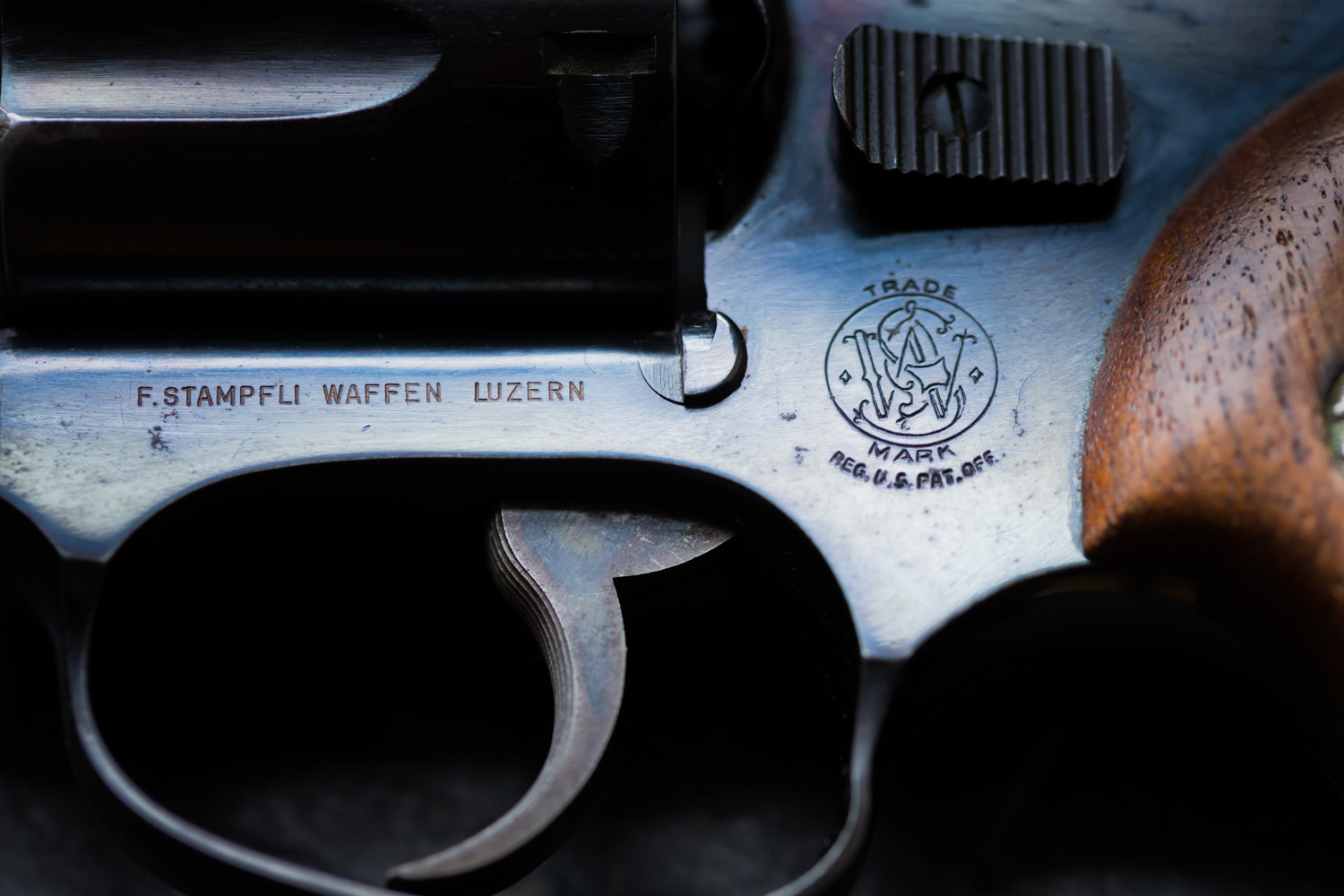 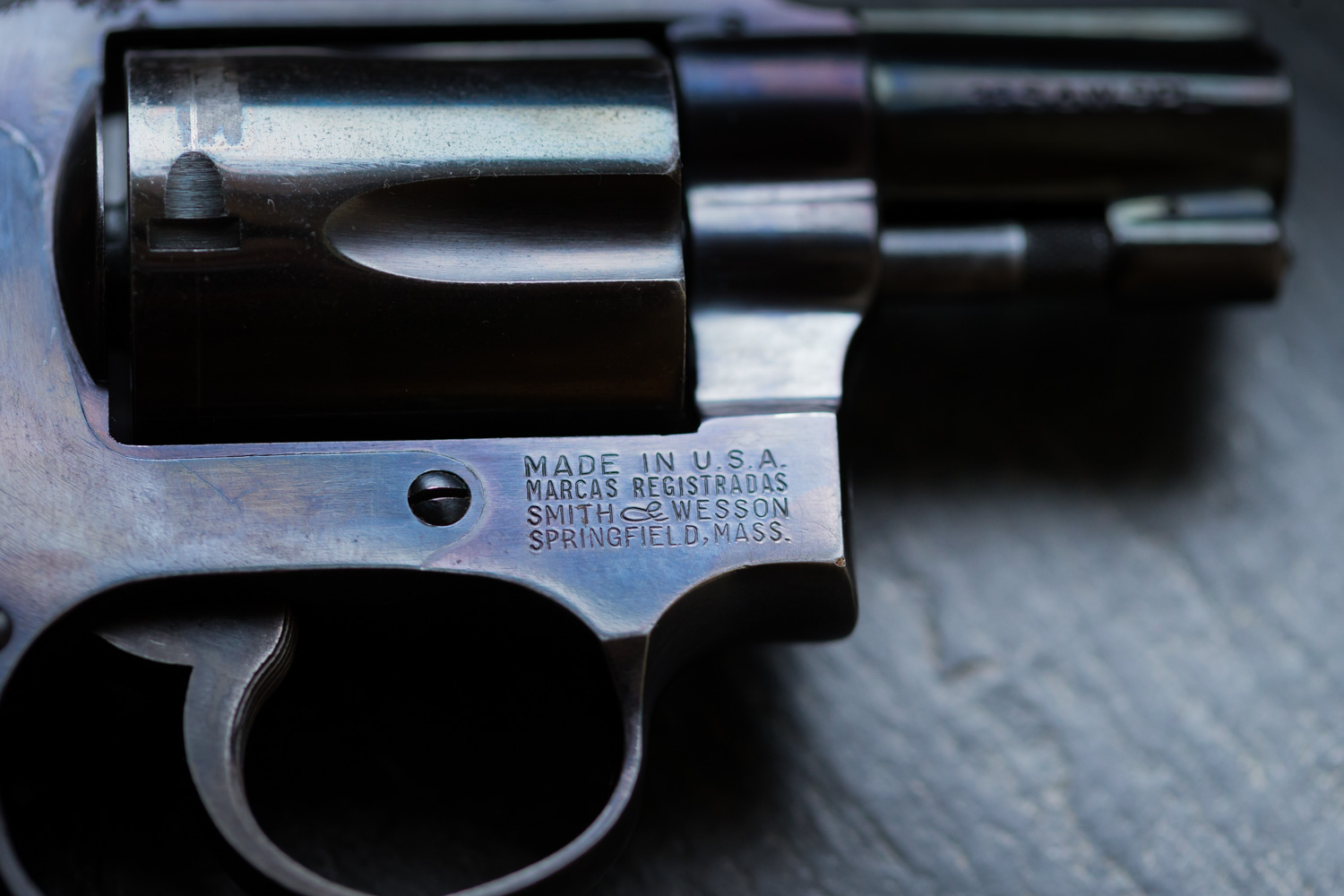 In 1950, the Chiefs Special was introduced. For many people it was the ideal backup gun. It came in .38 special caliber, had 5 rounds, a 17/8″ barrel and weighed 20 ounces. This made it ideal as a secondary weapon for law enforcement officers or for self-defense for civilians. Two years later, S&W introduced an aluminum-alloy version, the Chief’s Special Airweight.
However, both had a catch – in the truest sense of the word: the hammer had a silly habit of getting caught in clothing when you tried to pull it.

To change that, the company introduced an improved version in 1955. It sported a redesigned frame with an integral hump that concealed a low-contoured hammer, and its flattened spur barely protruded above the top of the hump. Thus, the double-action revolver could still be manually cocked for aimed single-action fire. Smith & Wesson dubbed this innovative variation the Bodyguard. 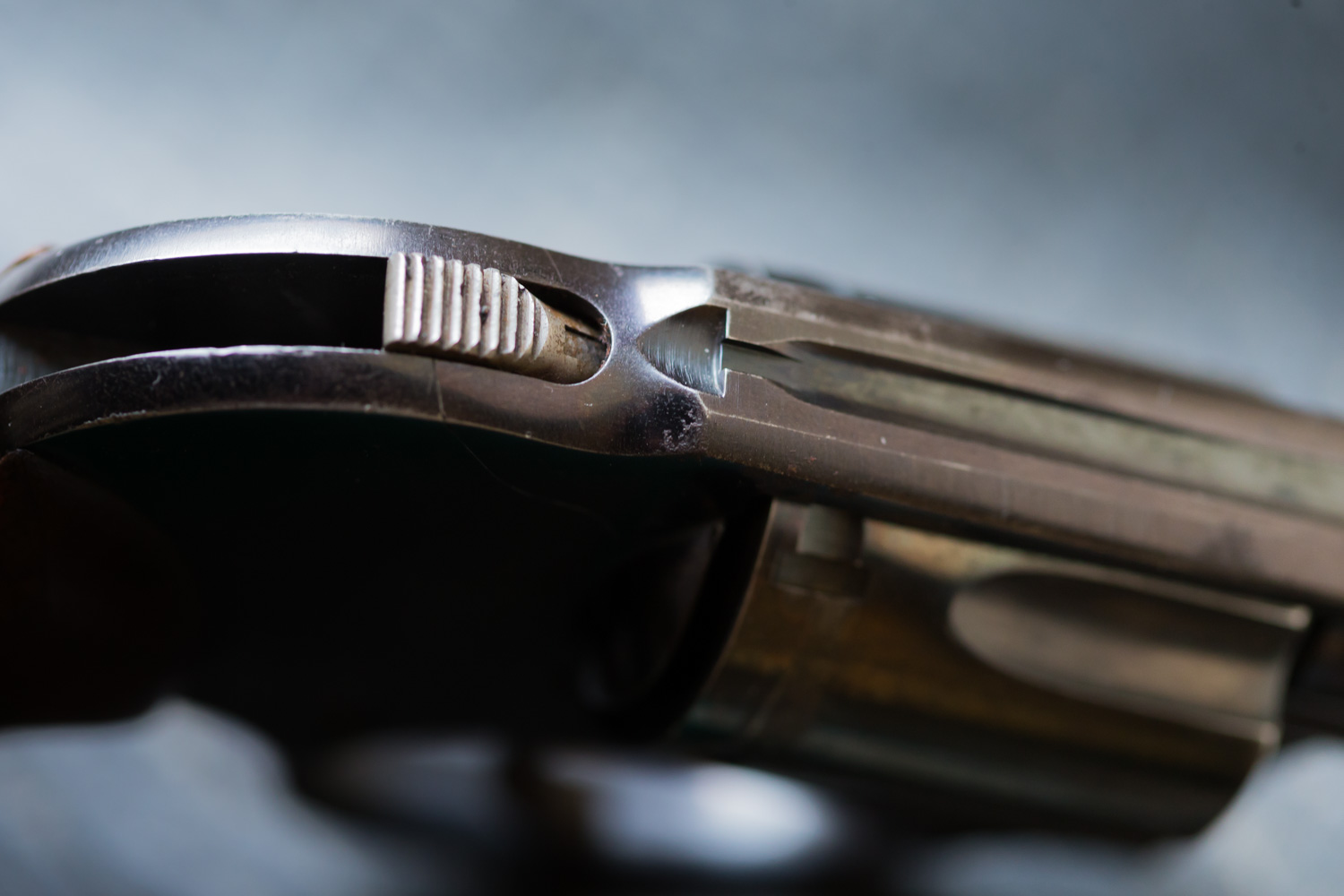 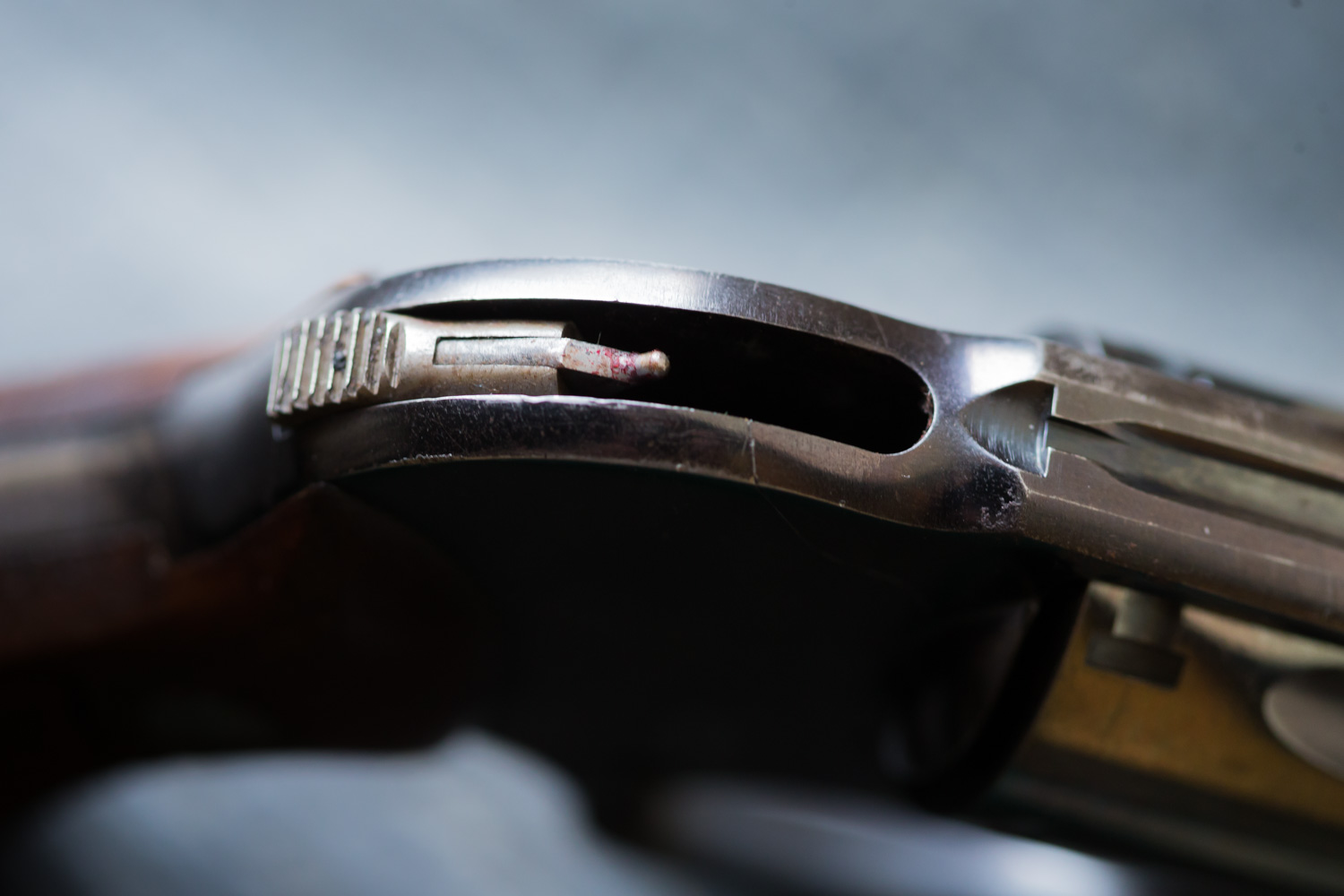 In a reversal of the way things were normally done, however, S&W introduced its camel-humped double-action as an aluminum-frame Bodyguard Airweight, rather than an all-steel version. Proving you can’t please all the people all the time, there soon was a demand for a steel-frame version, prompted by a request from the Massachusetts State Police. As a result, in 1959 an all-steel Bodyguard was introduced, providing greater strength and reduced felt recoil. 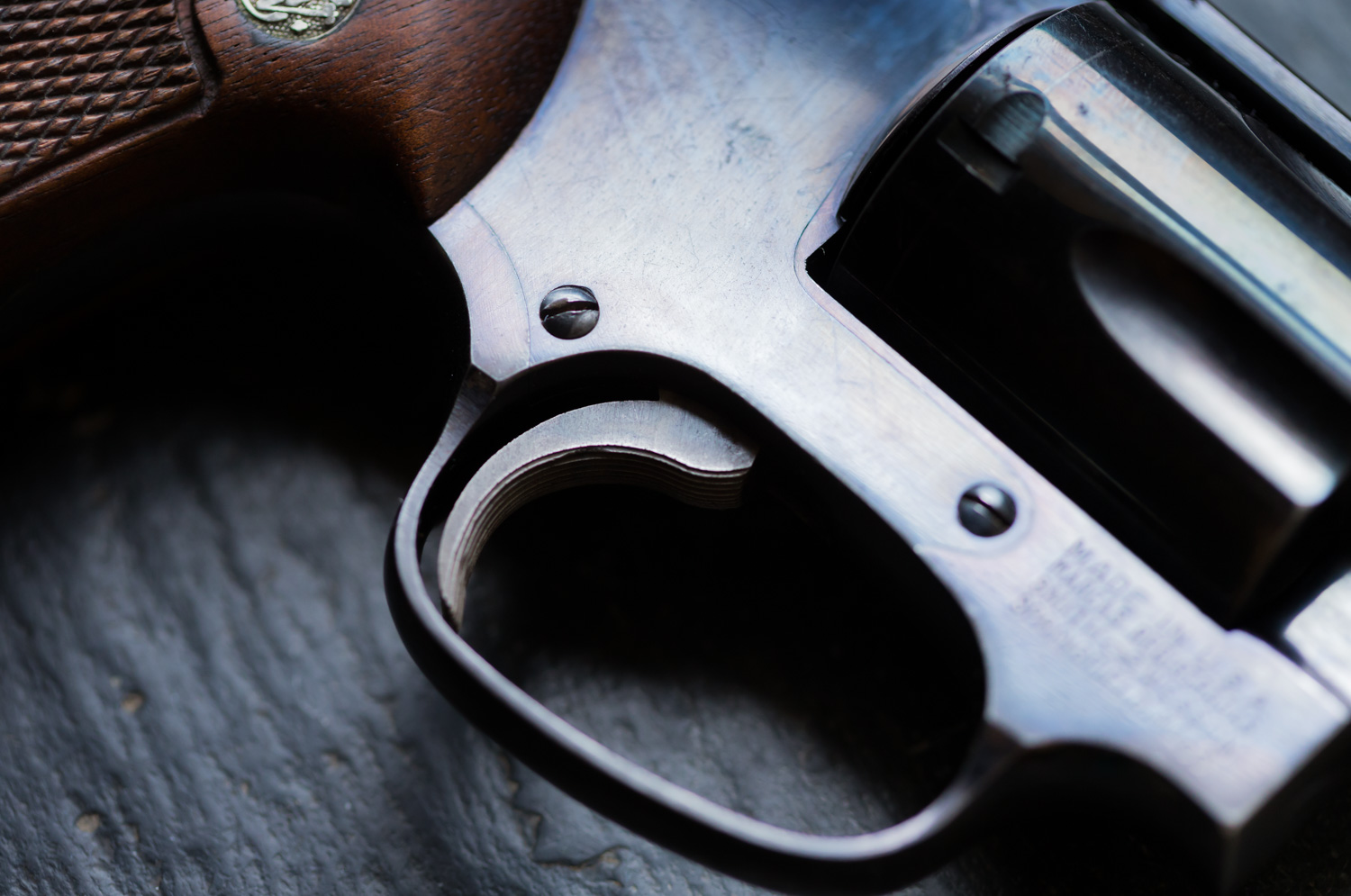 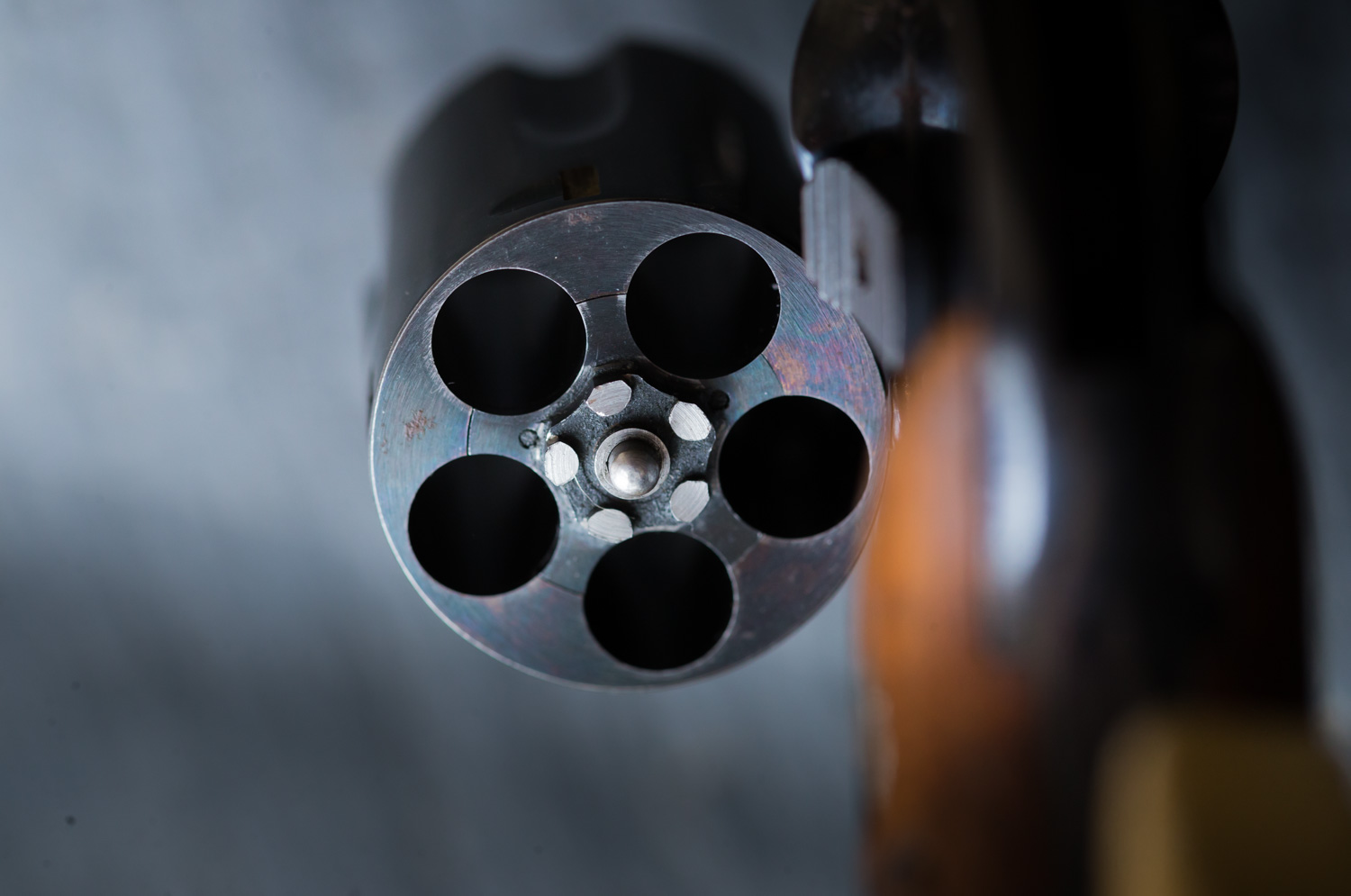 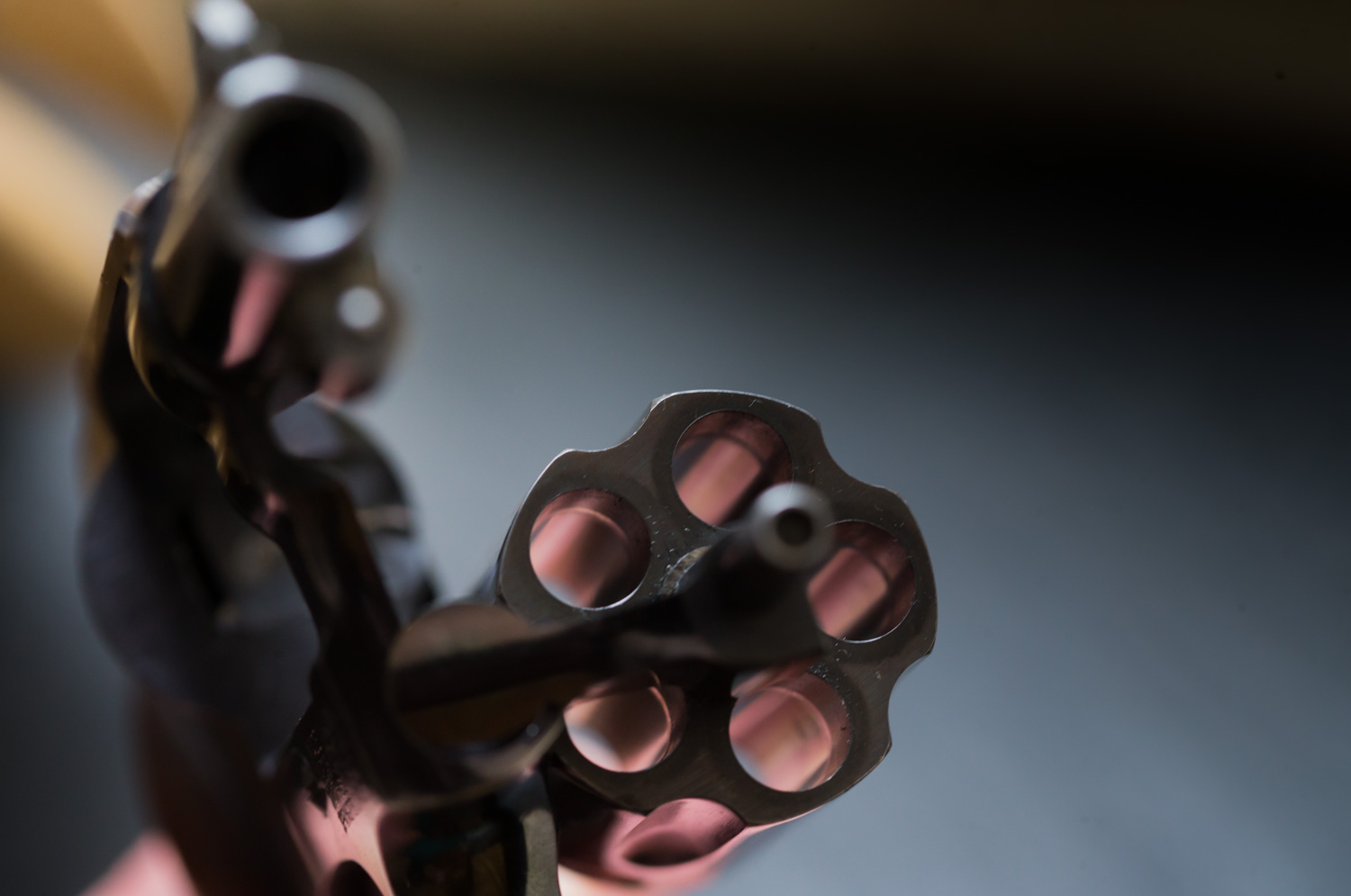 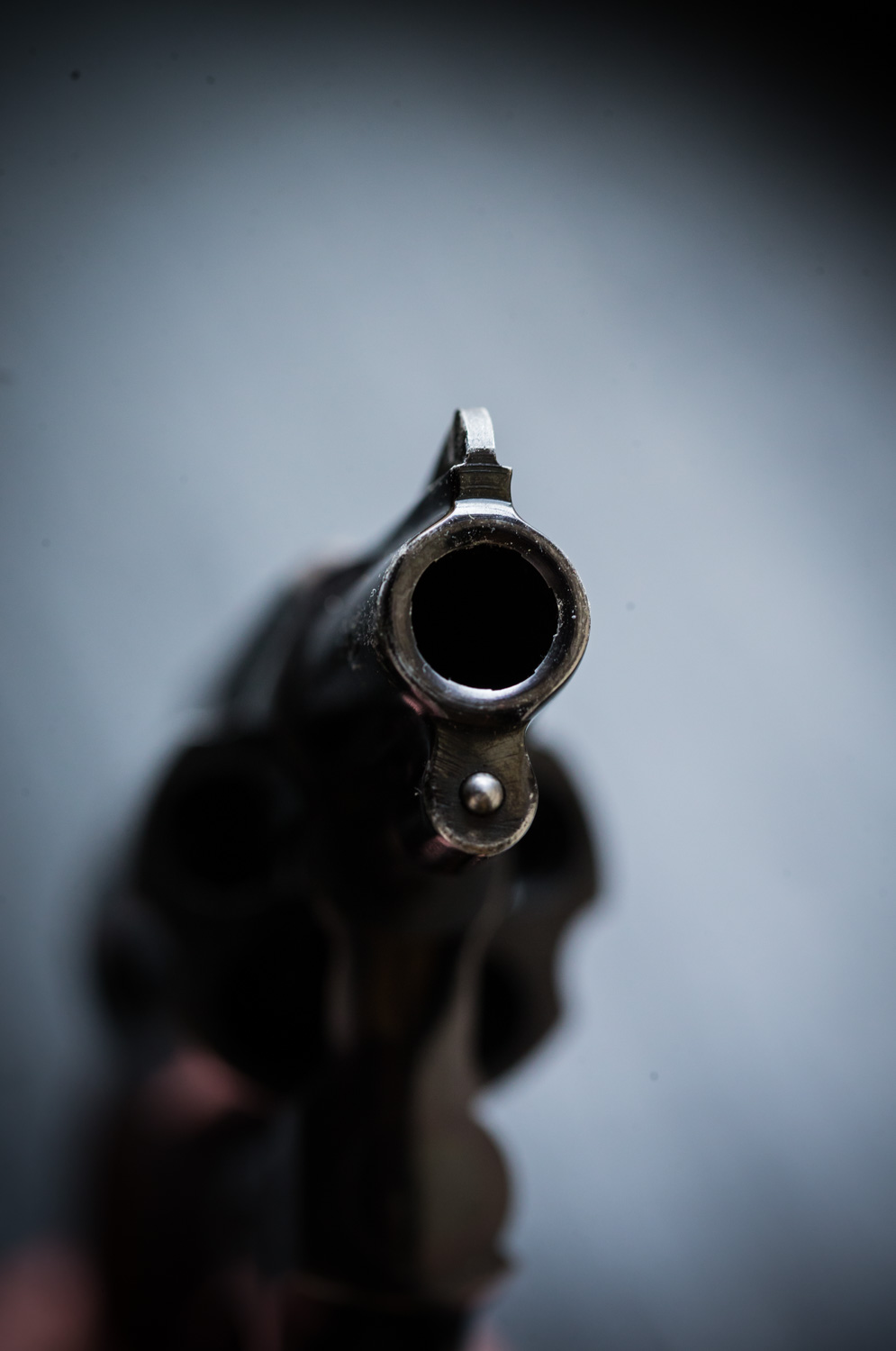 This is the model my father in law purchased in Switzerland. 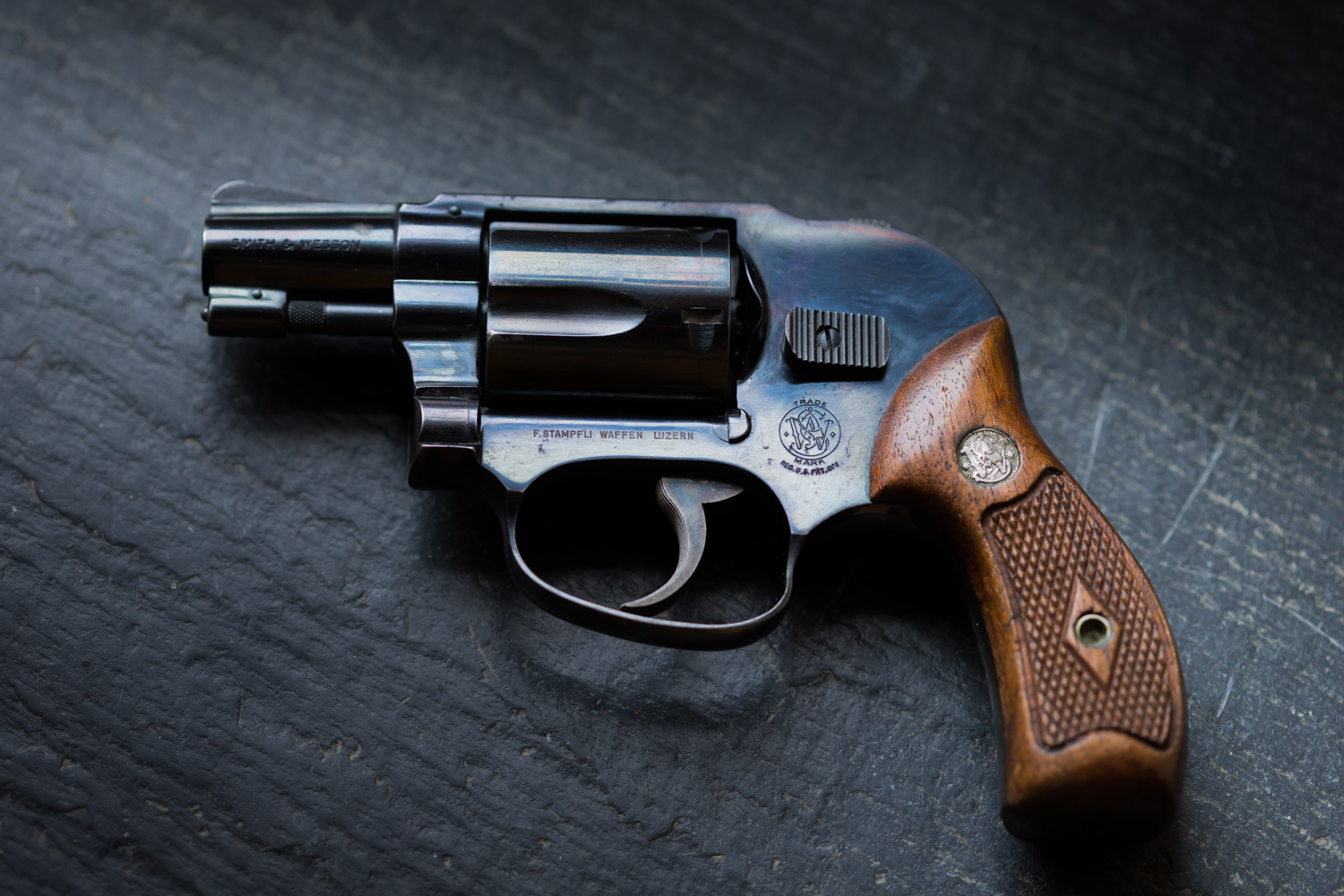 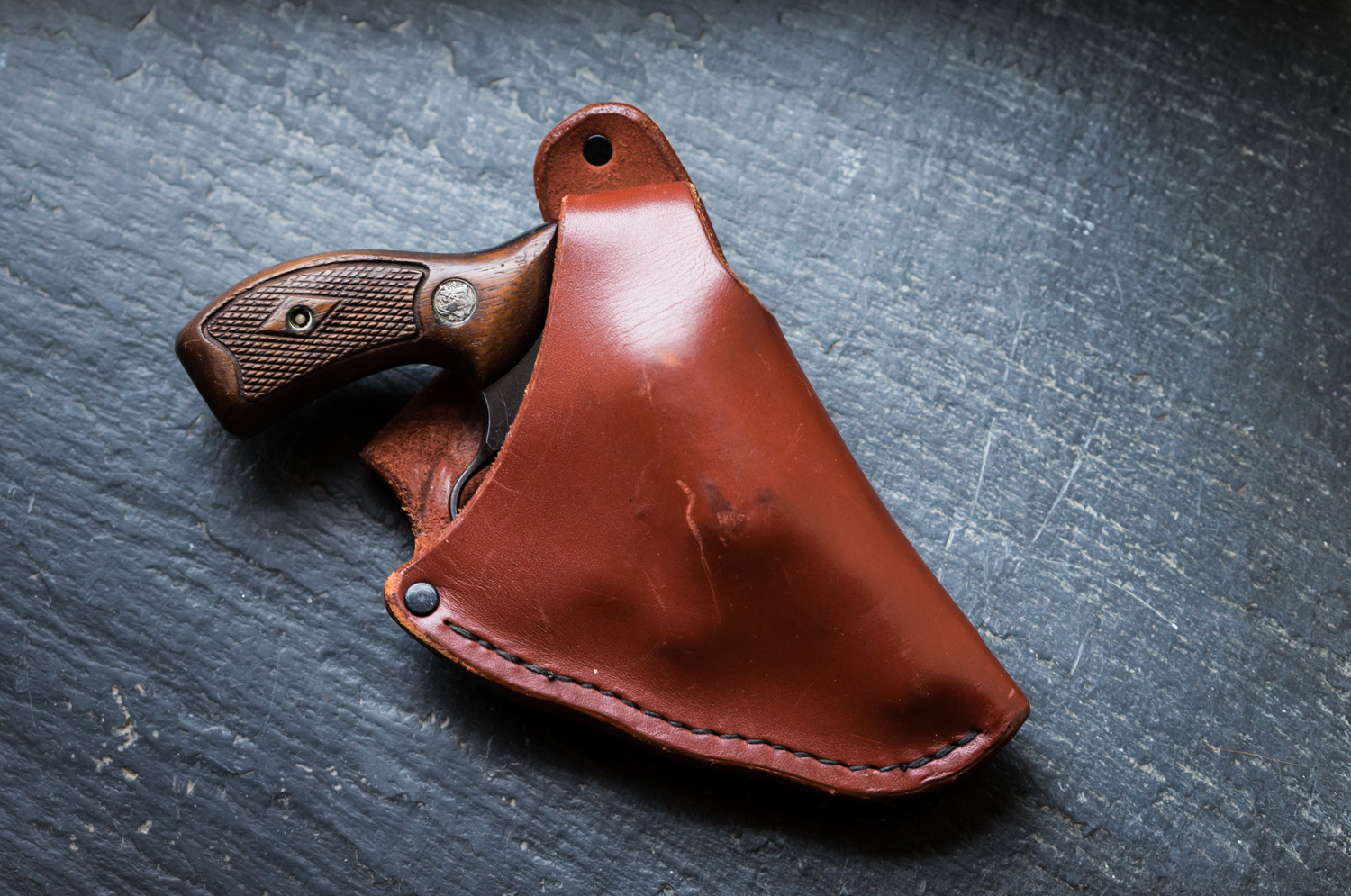